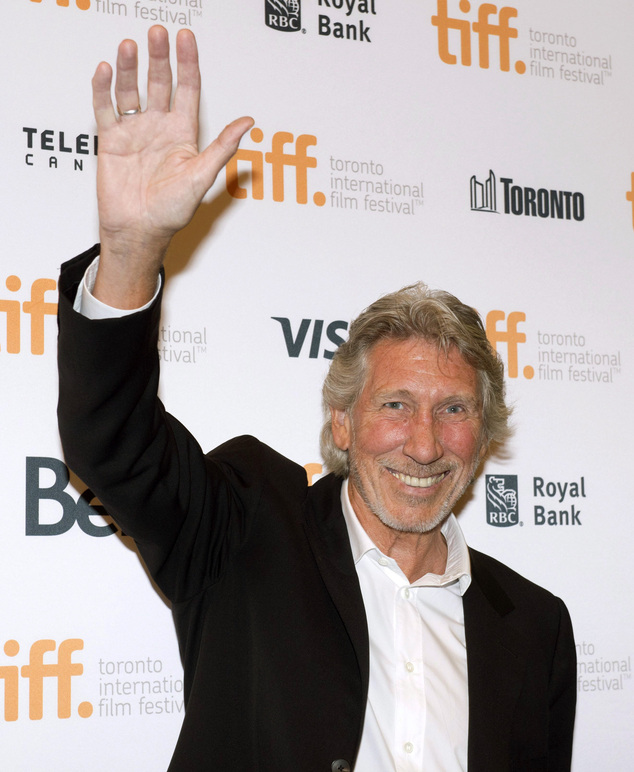 By September 1963, Waters and Mason had lost interest in their studies and moved into the lower flat of Stanhope Gardens, owned by Mike Leonard, a part-time tutor at the Regent Street Polytechnic. Waters, Mason and Wright first played music together in late 1963, in a band formed by vocalist Keith Noble and bassist Clive Metcalfe.They usually called themselves Sigma 6, but also used the name the Meggadeaths. Waters played rhythm guitar and Mason played drums, Wright played on any keyboard he could arrange to use, and Noble’s sister Sheilagh provided an occasional vocal accompaniment. In the early years the band performed during private functions and rehearsed in a tearoom in the basement of Regent Street Polytechnic.

When Metcalfe and Noble left to form their own group in September 1963, the remaining members asked Barrett and guitarist Bob Klose to join. Waters switched to the bass and by January 1964, the group became known as the Abdabs, or the Screaming Abdabs. During late 1964, the band used the names Leonard’s Lodgers, Spectrum Five, and eventually, the Tea Set. Sometime during late 1965, the Tea Set began calling itself the Pink Floyd Sound, later the Pink Floyd Blues Band and by early 1966, Pink Floyd

Waters’ primary instrument in Pink Floyd was the electric bass guitar. He briefly played a Höfner bass but replaced it with a Rickenbacker RM-1999/4001S, until 1970 when it was stolen along with the rest of the band’s equipment in New Orleans. He began using Fender Precision Basses in 1968, originally alongside the Rickenbacker 4001, and then exclusively after the Rickenbacker was lost in 1970. First seen at a concert in Hyde Park, London in July 1970, the black P-Bass was rarely used until April 1972 when it became his main stage guitar and as of 2 October 2010, the basis for a Fender Artist Signature model.

…Amidst creative differences, Waters left Pink Floyd in 1985 and began a legal battle with the band regarding their continued use of the name and material. In December 1985, Waters issued a statement to EMI and CBS invoking the “Leaving Member” clause in his contract. In October 1986, he initiated High Court proceedings to formally dissolve the Pink Floyd partnership. In his submission to the High Court he called Pink Floyd a “spent force creatively”

In 2005, he released Ça Ira, an opera translated from Étienne and Nadine Roda-Gils’ libretto about the French Revolution.

In 2005, Waters said of their almost twenty years of animosity: “I don’t think any of us came out of the years from 1985 with any credit … It was a bad, negative time, and I regret my part in that negativity.” In 2013, he said he regretted the lawsuit, saying:

I was wrong. Of course I was … It’s one of the few times that the legal profession has taught me something. Because when I went to these chaps and said, “Listen, we’re broke, this isn’t Pink Floyd anymore,” they went, “What do you mean? That’s irrelevant, it is a label and it has commercial value. You can’t say it’s going to cease to exist… you obviously don’t understand English jurisprudence.”

In July 2005, Waters reunited with Mason, Wright, and Gilmour for their final performance together at the 2005 Live 8 concert in London’s Hyde Park, Pink Floyd’s only appearance with Waters since their final performance of The Wall at Earls Court London 24 years earlier. They played a 23-minute set consisting of “Speak to Me/Breathe”/”Breathe (Reprise)”, “Money”, “Wish You Were Here”, and “Comfortably Numb”. Waters told the Associated Press that while the experience of playing with Pink Floyd again was positive, the chances of a bona fide reunion would be “slight” considering his and Gilmour’s continuing musical and ideological differences. Though Waters had differing ideas about which songs they should play, he “agreed to roll over for one night only”. In November 2005, Pink Floyd were inducted into the UK Music Hall of Fame by Pete Townshend of the Who.

In 1990, Waters hired manager Mark Fenwick and left EMI for a worldwide deal with Columbia.

In 1993, Waters married Priscilla Phillips; they had one son, Jack Fletcher. Their marriage ended in 2001

For the first half of 2012, Waters’ tour topped worldwide concert ticket sales having sold more than 1.4 million tickets globally. As of 2013, The Wall Live is the highest-grossing tour of all time by a solo artist. Waters performed at the Concert for Sandy Relief at Madison Square Garden on 12 December 2012

On 16 February 2017, Waters announced his fourth solo album, Is This the Life We Really Want?. It was released on 2 June 2017 his first solo album since Amused to Death almost 25 years earlier. The album was produced by Radiohead producer Nigel Godrich; Godrich was critical of Waters’ earlier solo work, and encouraged him to make a concise album showcasing his lyric