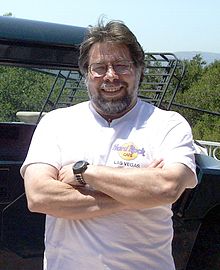 In 1969, Wozniak returned to the Bay Area after being expelled from University of Colorado Boulder in his first year for hacking into the institution’s computer system. During this time, Wozniak designed and built his “Cream Soda” computer with his friend Bill Fernandez…

In 1976, Wozniak developed the computer that eventually made him famous. He alone designed the hardware, circuit board designs, and operating system for the Apple I.

On April 1, 1976, Jobs and Wozniak formed Apple Computer (along with administrative supervisor Ronald Wayne, whose participation in the new venture was short lived).

On February 7, 1981, the Beechcraft Bonanza A36TC Wozniak was piloting crashed soon after takeoff from the Sky Park Airport in Scotts Valley, California. The plane stalled while climbing, then bounced down the runway, went through two fences, and crashed into an embankment. Wozniak and his three passengers—then-fiancée Candice Clark, his brother, and his girlfriend—were injured. Wozniak sustained severe face and head injuries, including losing a tooth, and also suffered for five weeks after the crash from anterograde amnesia, the inability to create new memories. He had no memory of the crash, and did not remember his name in the hospital or the things he did after he was released. He would later state that Apple II computer games are what helped him regain his memory. The National Transportation Safety Board investigation report cited premature liftoff and pilot inexperience as probable causes of the crash.

Wozniak did not immediately return to Apple after recovering from the airplane crash, seeing it as a good reason to leave

…In May 1982 and 1983, Wozniak sponsored two US Festivals to celebrate evolving technologies; they ended up as a technology exposition and a rock festival as a combination of music, computers, television and people. After losing several million dollars on the 1982 festival, he stated that unless the 1983 festival turned a profit, he would end his involvement with rock festivals and get back to designing computers…

On June 19, 2015, Wozniak received the Legacy for Children Award from the Children’s Discovery Museum in San Jose. The Legacy for Children Award honors an individual whose legacy has significantly benefited the learning and lives of children. The purpose of the Award is to focus Silicon Valley’s attention on the needs of our children, encouraging us all to take responsibility for their well-being. Candidates are nominated by a committee of notable community members involved in children’s education, health care, human and social services, and the arts 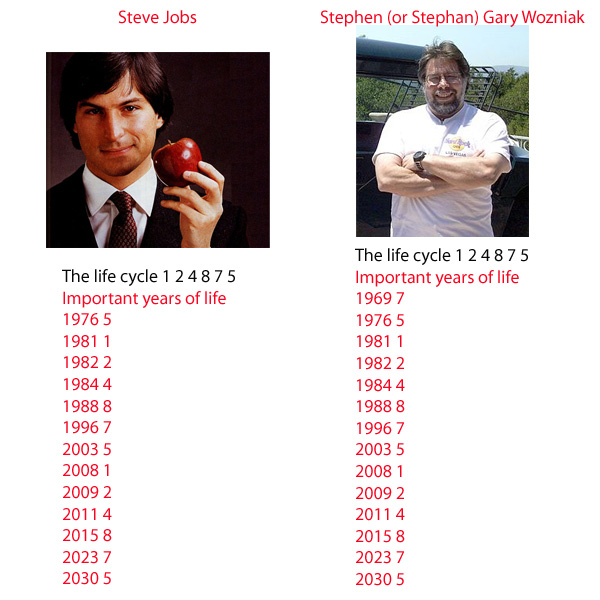