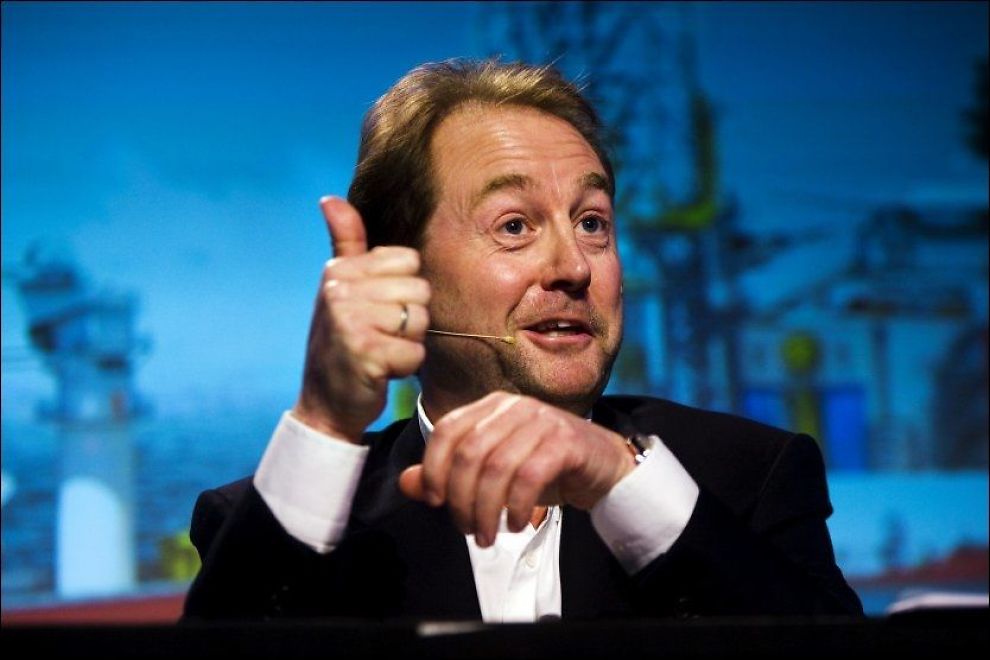 Røkke is also known for his involvement in association football, and became involved with Norwegian side Molde FK in 1993. He was also central to the funding of the club’s new stadium, which got the nickname “Røkkeløkka” (English: “The Røkke Park”). Some estimates suggest that he has spent about NOK 400 million funding the club

After his 2005 conviction for corruption involving the illegal purchase of a boat licence, Røkke served 24–25 days of a 120-day sentence in Hof Prison, and was subsequently released on parole.

In an interwiew with the Norwegian newspaper Aftenposten (published May, 1, 2017) Kjell said that he planned to give away most of his fortune. As a further step in this plan, he will build a new ship that the WWF can use to do research on the oceans, and to clean the plastic waste from the oceans…