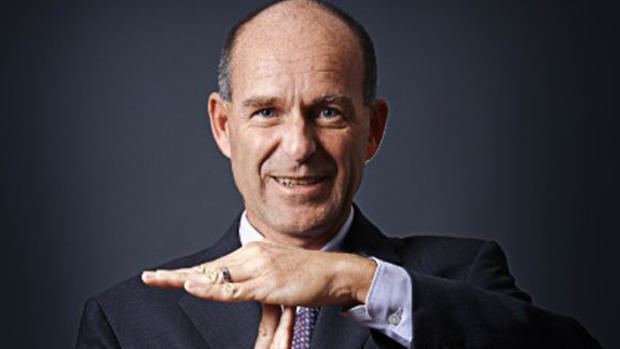 On April 7,2018 Haub went on a skiing tour near Zermatt, Switzerland and has been reported as missing

On 29 December 2013, Schumacher was skiing with his 14-year-old son Mick, descending the Combe de Saulire below the Dent de Burgin above Méribel in the French Alps. While crossing an unsecured off-piste area between Piste Chamois and Piste Mauduit, he fell and hit his head on a rock, sustaining a serious head injury despite wearing a ski helmet. According to his physicians, he would most likely have died if he had not been wearing a helmet. He was airlifted to Grenoble Hospital where he underwent two surgical interventions. Schumacher was put into a medically induced coma because of traumatic brain injury; his doctors reported on 7 March 2014 that his condition was stable. On 4 April 2014, Schumacher’s agent reported that he was showing “moments of consciousness” as he was gradually withdrawn from the medically induced coma, adding to reports by relatives of “small encouraging signs” over the preceding month.

Oleh Vovk (life cycle 6 3) is in a coma following a skiing accident November 26, 2017. That ski trip was a birthday present for his son Daniel. Oleh was very careful and experienced skier, but accidents happen. He hit an ice patch, lost control and ran into a tree. Despite the fact that Oleh was wearing a helmet, he suffered a massive head trauma and multiple broken bones.
His prognosis is not good.

Oleh was self employed and worked very hard to support his family – three children 16,10 and 2, his wife Olena and his elderly parents. They all are devastated with no source of income. His entire family needs immediate help. 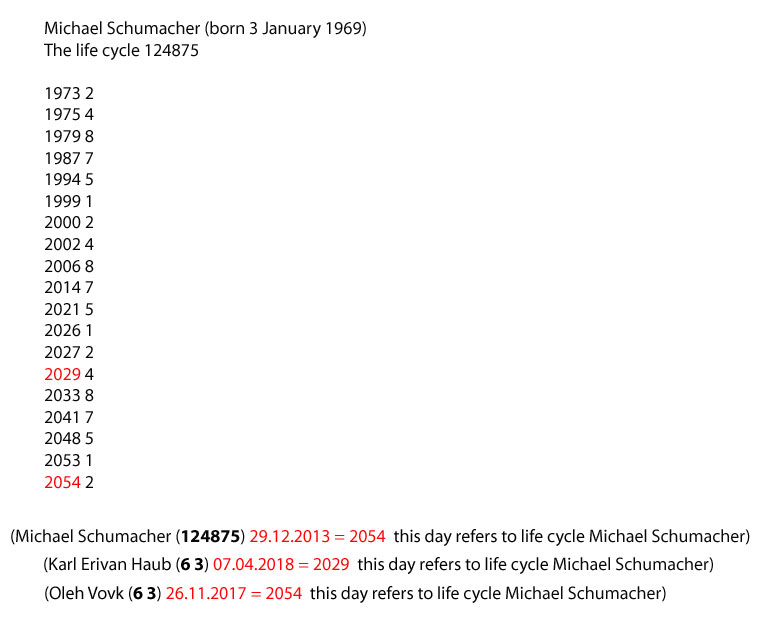