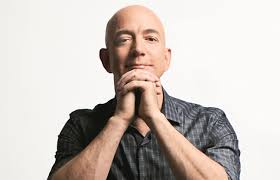 After graduating from Princeton in 1986, Bezos worked on Wall Street in the computer science field

In July 1995, Amazon.com opened its virtual doors, calling itself “Earth’s Biggest Book Store,” with more than 1 million titles to choose from

Blue Origin’s BE-4 rocket engine is the fastest way to end American dependence on the Russian-made RD-180 engine.

Ready in 2019
BE-4 is the only engine that can fly by 2019, meeting the congressionally mandated deadline to eliminate dependence on Russian-built engines. The alternative engine option is multiple years behind and could not be integrated into a launch vehicle until at least 2021, extending our dependence on Russian engines well beyond 2019. 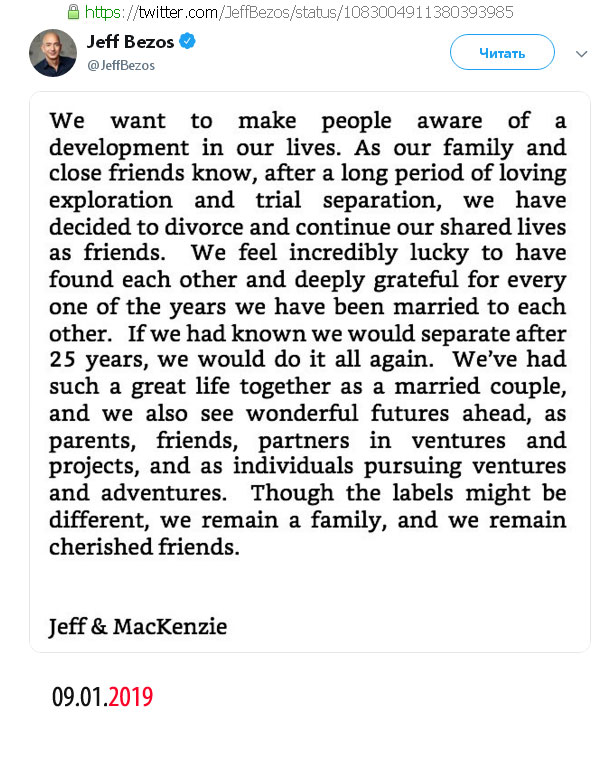